Within Reach of London, located in the northeast of Hampshire, is an extraordinary town full of history, beauty and a great sense of community. Locals may refer to Farnborough as an excellent choice of a residential area, with a plethora of schools, pubs and parks surrounding every shadowed area of the town. 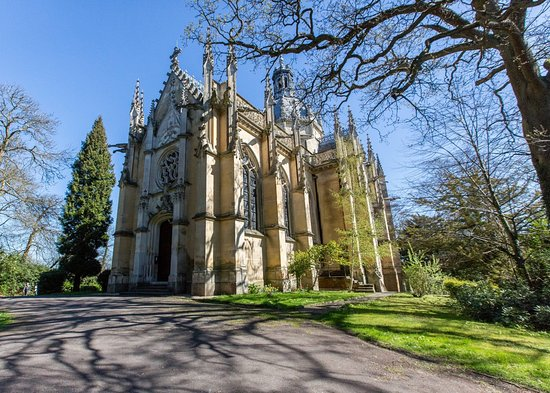 Farnborough is home to some of the most historic architectures and events like the St. Michael’s Abbey, where the imperial crypt there was a family resting place for Napoleon III, who was an emperor of France.

Additionally, the Farnborough Airfields is where the birth of the RAE (Royal Aircraft Establishment) took place, previously known as ‘Royal Aircraft Factory’. Samuel Franklin Cody made the first aeroplane flight in Britain right here in Farnborough, who was previously famous for his ‘war-kites’ which were a smaller alternative to balloons for artillery spotting, used by the British before World War I. Today you can see a statue of him which is sited outside the FAST museum, home of the Farnborough Air Sciences Trust.

Being well established in the aviation industry, having its own airport kind of seems like a cherry on the cake. This is where Farnborough Airport plays a crucial role in the continuation of the legacy. The airport is now home to a number of the UK’s largest business jet companies such as Gama Aviation, Executive Jet Charter and Bookajet, where the airport generates most of its traffic from conventional business jets.

Why move to Farnborough?

The majority of the residents would describe Farnborough to be a ‘Commuters’ territory’; an ideal place for commuters looking to move out of London. With a direct link to the M3 and the A3 and a direct train line to London Waterloo and Gatwick Airport, you can get to London in as quick as 40 minutes. 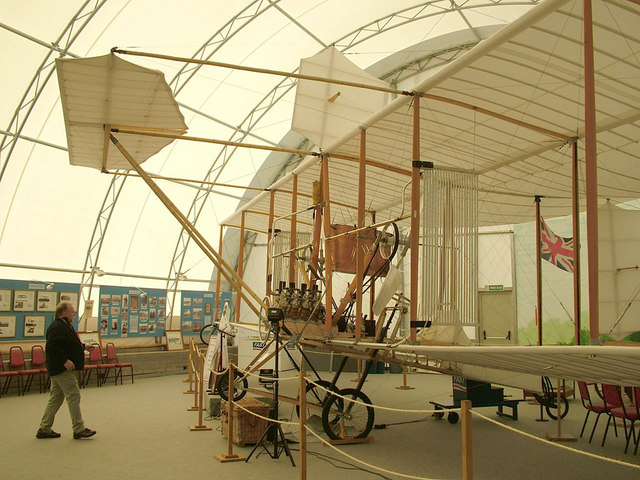 Things to do in Farnborough

Best known for its association with aviation, it is home to one of Europe’s largest International airshow. The sought-after show is held every two years, for seven days with weekdays catered for businesses and the weekend for the public, but it’s definitely worth the wait; it truly doesn’t disappoint. The breathtaking displays are led by the Red Arrows, officially known as The Royal Air Force Aerobatic Team, who are an aerobatics display team of the Royal Air Force based at RAF Scampton.

The Farnborough Air Sciences Trust museum holds a collection of aircraft, satellites, simulators, wind tunnel and Royal Aircraft Establishment-related material. If you’re interested in the history of Air crafts and the science behind it, then this is definitely the place to go. 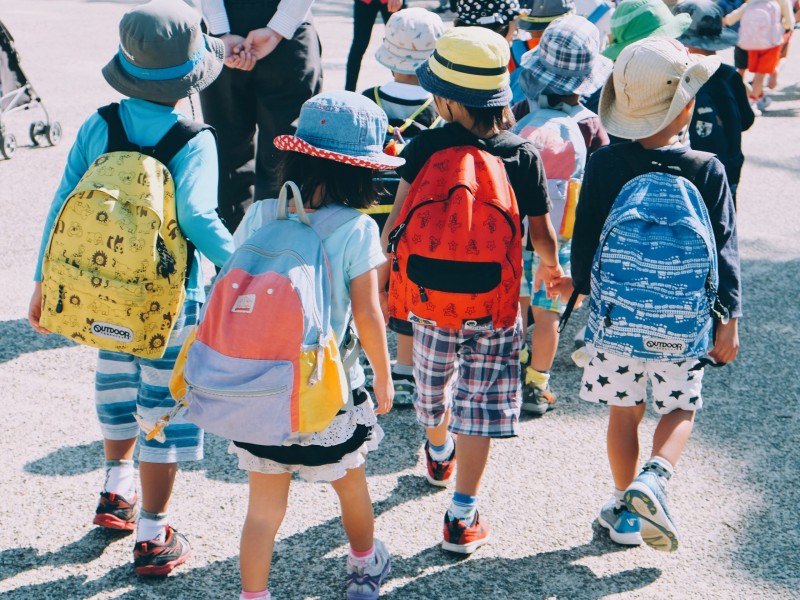 The choices don’t end there. Farnborough has an incredible range of schools and colleges, almost one in every shaded corner of the town. Some examples include Fernhill Primary and Junior School, Manor Infant & Junior Schools, St Patricks Catholic Primary School, Farnborough Tech and Farnborough 6th Form. Majority of these schools have connected Infant and Junior schools, which is a huge advantage as it means that you won’t have to relocate to another area, if the school that you desire is further away, plus it saves the hassle of travelling.